The top 5 things to do at Carlsbad Caverns National Park

Encompassing one of the great cave systems in North America, Carlsbad Caverns National Park has wonders aplenty throughout its Chihuahuan Desert landscape.

Today that landscape in southeastern New Mexico is the craggy escarpment of the Guadalupe Mountains rising above the desert shrublands. It’s also the limestone skeleton of the Permian-age Capitan Reef, which was a thriving marine ecosystem 265 million years ago.

Besides being some of the largest and longest in the world, Carlsbad Caverns National Park’s 120-plus caves are unusual in that they weren’t formed, like so many caves, by rainwater and surface water percolating downward. Instead, groundwater and sulfuric acid dissolved these limestone chambers from the bygone reef.

Although camping isn't allowed inside the park, outdoor recreationists and nature enthusiasts will find plenty of activities at this UNESCO World Heritage Site. Here are 5 of them. 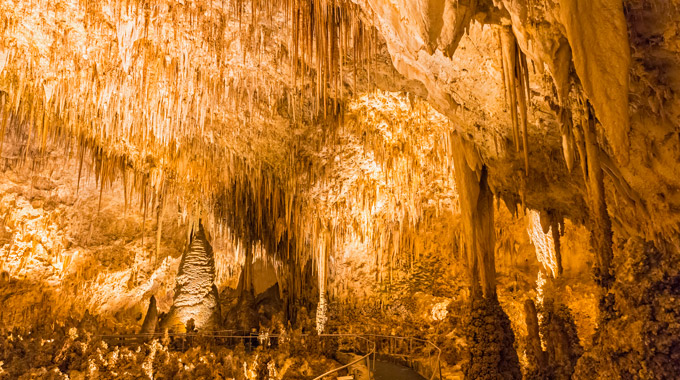 About 660 feet underground in Carlsbad Caverns lies the Big Room, the most voluminous cave chamber on the continent. A relatively flat limestone chamber with columns, soda straws, and draperies, you can navigate this cavernous room while staying on the paved, railed pathway.

You can explore the Big Room on a self-guided tour with entrance tickets via a pair of 1.25-mile trails. The steep, twisting Natural Entrance Trail that leads to the Big Room is not recommended if you have heart or respiratory conditions. The Big Room Trail is a moderately flat hike. If you take the latter trail, expect to see Longfellow’s Bathtub, a cave pool; Temple of the Sun, a stacked column enveloped by hundreds of stalactites; and the Totem Pole, a gigantic formation that grew from a single drip of water. 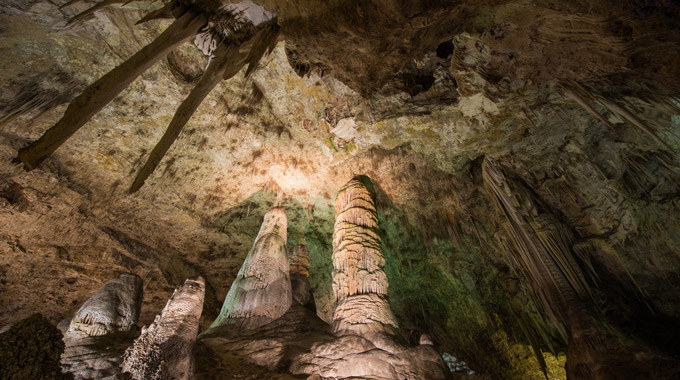 Hiking to the Big Room on your own is rewarding, but ranger-led tours give access to more areas. The narrow, rugged, and slippery trails on the Slaughter Canyon Cave Tour pass by guano mining excavations, a crystal-decorated column, and an ankle-high rimstone dam. For more beginner cavers who aren’t claustrophobic, the 4-hour Spider Cave Tour goes through the Mace Room, Medusa Room, and for the more adventurous, on a cave crawl. You can also go on a candle-lit lantern tour via the Left Hand Tunnel Tour, the speleothem-rich King’s Palace Tour, and the Lower Cave and Hall of the White Giant Tours, all of varying levels and costs. These tours fill up, so make sure to reserve your slot. 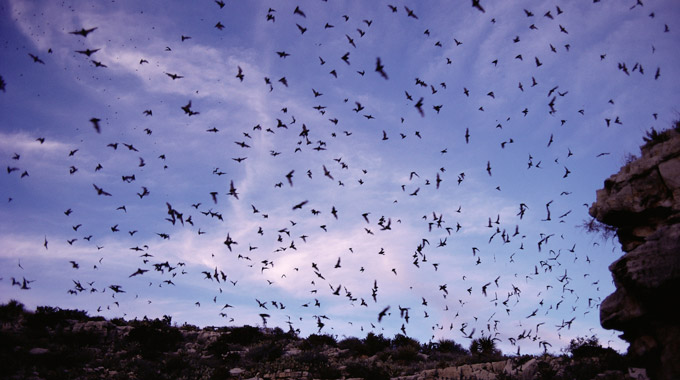 Brazilian free-tailed bats roost in Carlsbad Caverns from spring through fall. Over a dozen species of bats call the park home. From late May through October, the National Park Service offers a free evening Bat Flight program where you can learn more about these flying mammals. After the brief talk, you’ll get to watch free-tailed bats spiraling over the Bat Flight Amphitheater. From mid-to-late April to mid-May, you can see the bats exiting the cavern just before nightfall.

Early risers can also watch bats return to the cave, the main attraction of the Dawn of the Bats celebration held every third Saturday in July. Family-friendly bat-related activities are also held in the visitors center throughout the day. 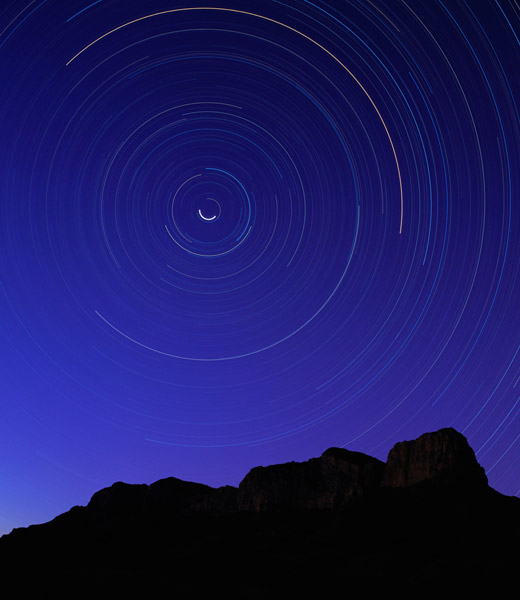 The pitch-black night skies above this far-flung corner of the Chihuahuan Desert are optimal for stargazing. The park offers free, limited-attendance star or moon-gazing programs, including half-mile star walks and 1.5-mile moon hikes held several times a month from May through October. Star parties with heavy-duty telescopes available for public use are held once a month from June until September.

Participants 6 years old and older can join the star walk, 8-year-olds and up are welcome on the moon hike, and children under 16 years old must be accompanied by an adult at star parties. 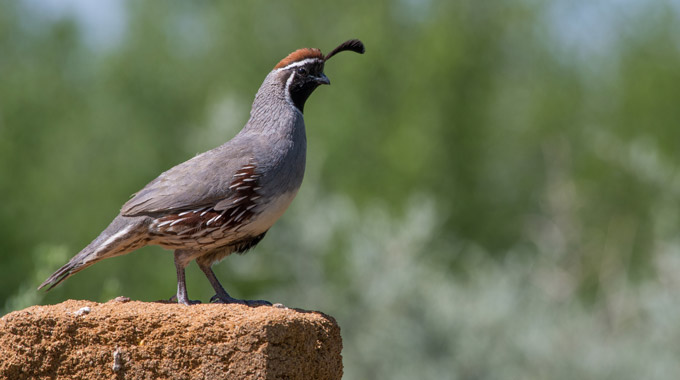 About a 30-minute drive away from Carlsbad Caverns National Park, the picnic area of Rattlesnake Springs makes for prime birdwatching. These wetlands are home to 350 species of birds, such as flocks of wild turkeys, the more elusive vermilion flycatchers, and Bell’s vireos. Big cottonwood trees and other riparian trees shade this former homestead, established in the late 1800s by William Henry Harrison. On any given day, you can spy javelina or mule deer by the spring water ponds.

Territorial Revivalist structures including the 1940 Ranger’s Residence and the pueblo-style 1932 Pump House are preserved in these wetlands.

Members can visit a AAA branch for free maps and TourBooks1 and a travel advisor's assistance, or go online to use the AAA TripTik® Travel Planner, find maps in the AAA Map Gallery, check gas prices and road conditions, and much more.