10 myths & misconceptions about Hawai‘i travel in 2022

Hawai‘i is a world-class vacation destination, but after a tumultuous few years for travel, many would-be visitors aren't sure whether Hawai‘i is the right choice for them.

If you're worried it's too soon to plan a Hawaiian trip, here's some good news: the state's travel industry is alive and well. Let’s tackle several common misconceptions you may have about the Aloha State.

While Hawai‘i has never been closed to domestic travel, the state did require incoming Americans to self-quarantine on arrival for part of 2020, making vacations impractical. In 2021, a program called Safe Travels allowed visitors to skip quarantine if they met preconditions, such as providing proof of a negative COVID-19 test.

As of March 26, 2022, the Safe Travels program has ended and there will no longer be any COVID-related requirements for domestic passengers arriving in Hawai‘i. 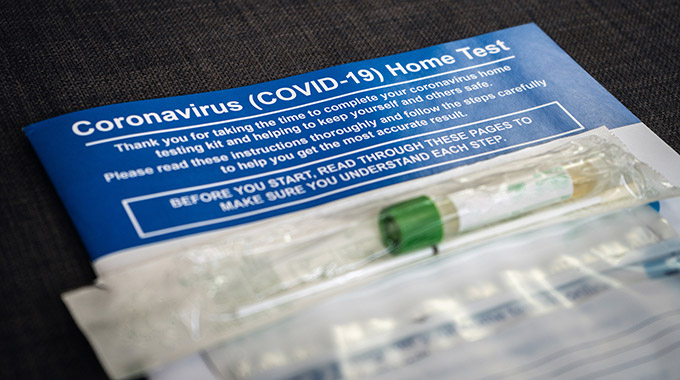 Myth 2: "You can't visit Hawai‘i without quarantining, testing, or being vaccinated"

The Hawai‘i Safe Travels program has ended and there are no longer any COVID-related requirements for domestic passengers arriving in Hawai‘i. That means domestic travelers won't need to fill out any forms, abide by quarantine requirements, provide evidence of a negative COVID test, or provide proof of vaccination.

(If you're arriving in Hawai‘i from abroad, the rules for re-entering the U.S. still apply. Learn more about re-entry requirements.)

Myth 3: "You can't island-hop without quarantining"

The end of the Safe Travels program also means there are no longer any quarantine requirements for travel between the Hawaiian islands. 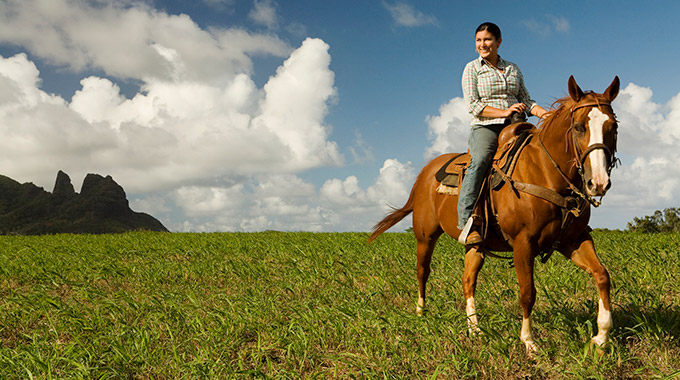 Myth 4: "Hawai‘i is just a beach and surf destination"

Not in the slightest! Hawai‘i lays claim to some of the most famous beaches and surf breaks anywhere, but you could spend your entire vacation off the sand and still have a world-class trip.

From horseback riding, backcountry hiking in lush mountains, learning firsthand about Native Hawaiian history and culture to gastronomic adventures amid unique fusion-style food Hawai‘i is known for, the sky’s the limit. (We'll also point out that a lot of the Hawaiian seaboard isn't sandy at all, but rather rocky volcanic benches and headlands as well as some of the tallest and most glorious sea cliffs, or pali, on the planet: rugged coastlines of piercing beauty.)

RELATED: What to see and do in Hawai‘i 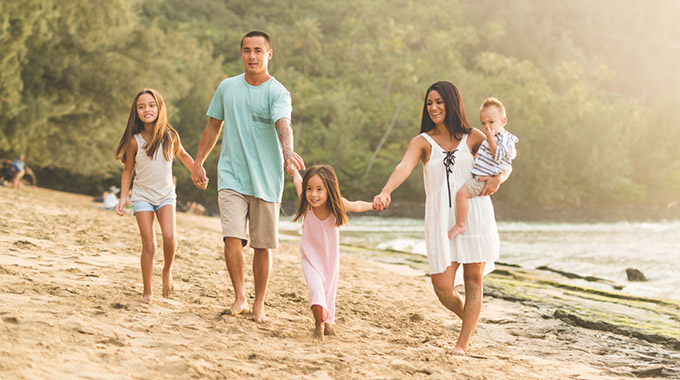 Myth 5: "Hawai‘i resorts are only for couples"

With so much to do, see, and taste, there’s truly something for everybody in Hawai'i: young and old, solo traveler or big groups of family or friends. Pleasant Holidays offers family-friendly resorts where kids stay free, and villa and condo options too.

Resort fees are like “convenience fees,” or a variety of other add-on charges that you don’t quite understand, but seem to be inescapable. And there’s no denying resort fees at many of the hotel options may have you feeling like a vacation to Hawai‘i is out of reach. However, there are still plenty of Hawaiian resorts and hotels without resort fees. Your travel advisor can help you find a Pleasant Holidays option without additional fees on the back-end. 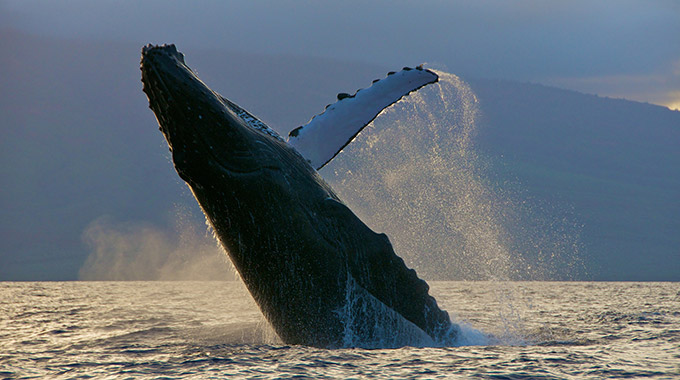 Myth 7: "Summer is the only time to visit"

Summer (kauwela) is the busiest season in Hawai‘i, with June seeing the greatest numbers of visitors, but that’s mainly a product of school and vacation schedules. With consistently warm tropical temperatures year-round, there’s no bad time to visit Hawai‘i. The calm waters of summer make for awesome swimming and snorkeling, while the sunny weather of spring (waipuna) and fall (akuma ka)—also good seasons for taking a dip—tends toward the paradisal. Winter (ka hooilo), meanwhile, offers some of the best whale-watching anywhere on the planet, as well as the chance to watch surfers ride some legendary monster waves.

Myth 8: "Maui is the best island to visit"

Maui is arguably the most celebrated Hawaiian island among North American tourists, and there’s no question this “Valley Isle” is entrancing: from the crater views at Haleakala to the spellbinding coastal drive of the Hana Highway, and some of the most fabled surf breaks on Earth.

The truth is every Hawaiian island has its own special magic: the rainforests and cloud-hung summits of Volcanoes National Park on the Big Island, the iconic spread of Waikiki and Diamond Head on O‘ahu, the verdant vegetation and Waimea Canyon on Kaua‘i, the dazzling sea cliffs of Moloka‘i—and so much more. Each of the main tourist islands has beaches, palms, waterfall cliffs, and opportunities for cultural exploration. Your AAA travel advisor can even customize a multi-island Pleasant Holidays vacation package. 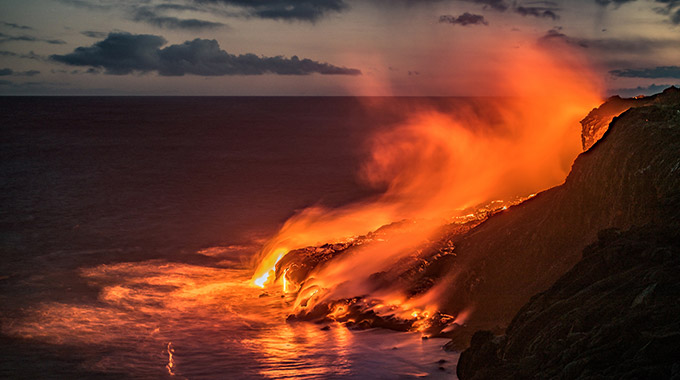 Kilauea is a volcano on the Big Island of Hawai‘i. A particularly large eruption in 2018 destroyed homes and forced evacuations on the southeast coast, but after months of inactivity, the U.S. Geological Survey declared that eruption over at the end of 2018.

In December 2020, the volcano resumed erupting, as it had continuously from 1983 until the end of 2018, but no inhabited areas are currently threatened. The USGS closely monitors Kilauea and provides regular updates on its status. It could erupt destructively again, but it's unlikely that would affect most tourist areas on the Big Island, which are dozens of miles away. (Hawai‘i Volcanoes National Park is an important exception.)

It also wouldn't affect destinations on other islands; Honolulu, for example, is more than 200 miles away across a vast stretch of ocean.

Myth 10: "Everyone is greeted with a lei on arrival"

Perhaps nothing so neatly captures the popular outside conception of Hawai‘i as the lei, that traditional Polynesian flower garland commonly worn around the neck. It’s easy to think, based on countless movies, TV shows, and commercials, that you’ll step off the plane and immediately have one placed over your head by a smiling greeter.

That’s certainly possible and popular—but it is usually arranged beforehand. When booking your Hawai‘i travel, you can purchase a lei to ensure you are immersed in the Hawaiian experience from the moment you step off the plane.