World-class museums you can visit from your couch

For those currently cooped up at home and going a little stir-crazy, here’s an activity that lifts the spirit and enriches the mind: an armchair visit to some of the world’s greatest museums.

These institutions may have shuttered their doors temporarily, but you can experience their treasures up close with virtual tours on their websites and via the Google Arts and Culture platform.

Here are 10 of our favorite virtual museum tours. 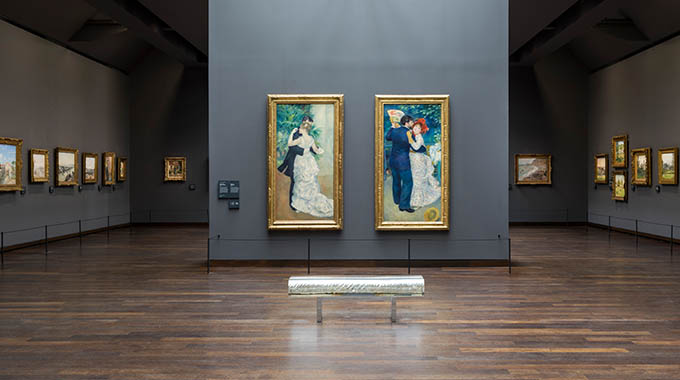 Browse some of the world’s most famous paintings from impressionist masters Renoir, Degas, Monet, Manet, and others, housed in a beautiful former railway station on the Left Bank of the Seine. Works at the Musée d'Orsay include Whistler’s Portrait of the Artist’s Mother and Van Gogh’s Starry Night.

Don’t miss: the exhibit that reveals how the train station, once slated for demolition, was transformed into a museum.

MASP is a private nonprofit São Paulo art museum founded in 1947 by the Brazilian arts patron, lawyer, politician, and media mogul Assis Chateaubriand. It includes works from South America and Europe. The online tour showcases more than 1,000 pieces, including works from Hieronymus Bosch, El Greco, and other European masters. 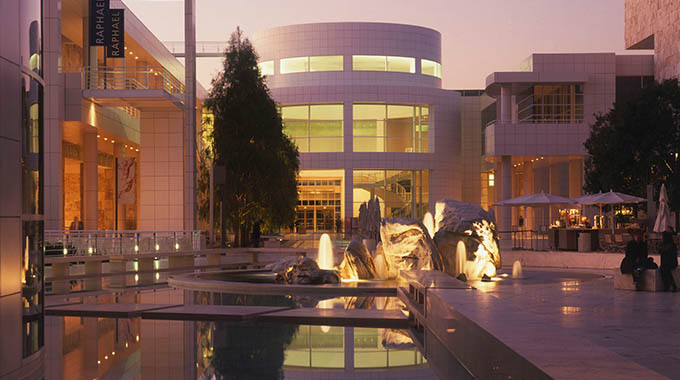 The vast Getty collection includes much of the history of the world expressed through art. The Google tour allows you to “walk” through the museum in Street View.

Don’t miss: André Charles Boulle’s Cabinet on Stand. In Street View, you can zoom in and explore the room where it’s displayed.

This tour offers access to more than 40,000 artworks primarily from the U.S. and Europe. You can also browse the National Gallery's online exhibits on the Dutch painter Johannes Vermeer and the history of American fashion from 1740 to 1895.

Don’t miss: Ginevra de’ Benci, the only Leonardo Da Vinci painting displayed in the Americas. If you’re not familiar with how the National Gallery of Art acquired it, that’s a pretty interesting tale, too. 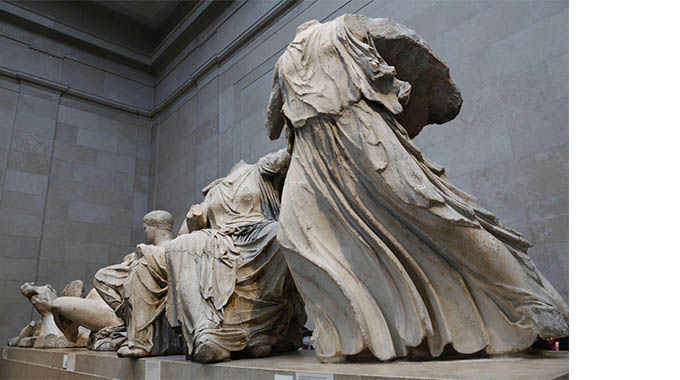 Statues from the Parthenon / Photo by Hemis / Alamy Stock Photo

Created by an Act of Parliament in 1753, the British Museum is the first national public museum to cover all fields of knowledge. See antiquities from Egypt, the Middle East, Greece, Rome, and elsewhere, including the Rosetta Stone, pieces of the Parthenon, Egyptian mummies, and sculptures from the Acropolis in Athens. Google also offer virtual galleries of the museum: artsandculture.google.com/partner/the-british-museum and britishmuseum.withgoogle.com.

Don’t miss: the wooden inner coffin of Hornedjitef, several pieces of the friezes that once adorned the Parthenon in Athens, and one of the museum’s largest Egyptian sculptures, The Younger Memnon, which depicts Nineteenth Dynasty Pharaoh Ramesses II from about 1270 B.C. Be warned that the museum’s online collection contains more than 4 million images and can be tricky to navigate.

Known as the “Mother of American Modernism,” O’Keeffe lived in New Mexico for about 50 years and her legacy is preserved in one of the Southwest’s most popular museums. The Georgia O’Keeffe Museum website has a handy teacher resource page with downloadable lesson plans.

Don’t miss: the Instagram account (not part of the museum tour) run by the operators of O’Keeffe’s former home and studio, Ghost Ranch, which hosts tours, painting workshops, and trail rides. The photos suggest ways that New Mexico’s stunning landscape inspired the artist. 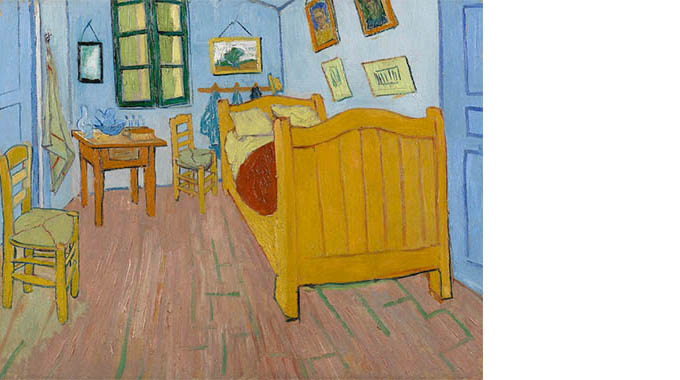 The Van Gogh Museum houses the world’s largest collection of Van Gogh’s works, including Bedroom at Arles and more than other 200 paintings and 500 drawings. The Google tour offers virtual views inside the museum as well as close-ups of most of the collection’s paintings.

Don’t miss: the activity page for Van Gogh enthusiasts and students. It includes downloadable pages of his works that fans can color at home.

The Smithsonian offers excellent opportunities for homeschooling. Fossils, precious gems, and the world’s flora and fauna are explored in current and past exhibits available online.

Don’t miss: the sparkling details of the Hope Diamond and the realistic depiction of the African Bush Elephant. 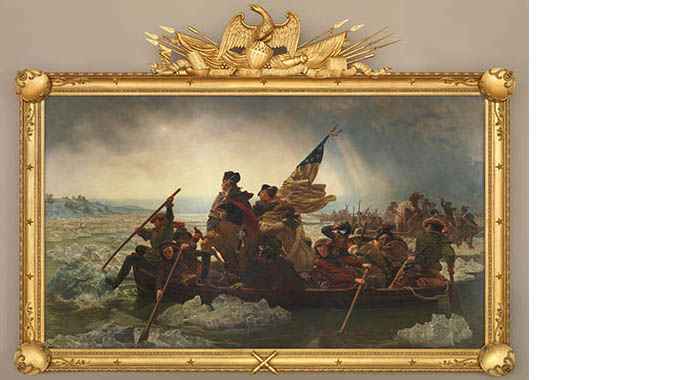 "Washington Crossing the Delaware" by Emanuel Leutze. | Photo courtesy of the Metropolitan Museum of Art

An iconic Manhattan museum, The Met shares an impressive 200,000-plus works online.

Don’t miss: the virtual tour of the Temple of Dendur (pictured above), a first-century A.D. temple honoring the goddess Isis that was given as a gift to the U.S. from the Egyptian government. Also check out Emanuel Leutze’s Washington Crossing the Delaware.

Italy’s most popular art museum was founded in the 18th century when the last member of the legendary Medici family, Anna Maria Luisa, bequeathed the family art collection and Uffizi estate to the city of Florence. The Uffizi Gallery houses a wealth of Renaissance and pre-Renaissance art.

Don’t miss: Medusa by Caravaggio and The Birth of Venus by Botticelli, which are among the Uffizi’s most famous works. From their Google pages, click through for Street View glimpses of them in the gallery.