Tracing a journey back to freedom on Louisiana's Solomon Northup Trail

Solomon Northup’s 12-year journey back to freedom after being kidnapped into slavery in 1841 spans the central Louisiana parishes of Rapides and Avoyelles. Part of the Louisiana Byways Program, this 83-mile trail provides visitors with an immersive experience of historical proportions.

Originally from New York, Northup was lured with the promise of playing his violin at a traveling circus. But he was captured, drugged, and sold at a Washington, D.C., slave auction to traders in New Orleans, who subsequently sold him to a plantation owner in central Louisiana.

The trail showcases many sites remembered by Northup in his 1853 memoir, 12 Years a Slave, which was adapted into a film that won three Oscars in 2014. The trail has more than 20 stops, including several that are privately owned and not open to the public or are available by appointment only. Plan for at least a couple of days to grasp and reflect upon Northup’s compelling story.

What to see on the trail

Start in Alexandria at the Red River Landing, where Northup arrived via steamer.

Just southeast, Northup spent most of his enslaved life on the Edwin Epps plantation in Bunkie. Northup helped build the Epps House, now restored and relocated to the Louisiana State University of Alexandria campus as a place for American history studies.

Cross the bridge over Bayou Boeuf to see the original Epps Plantation site in Bunkie, where Northup befriended Sam Bass, who helped Northup secure his freedom. 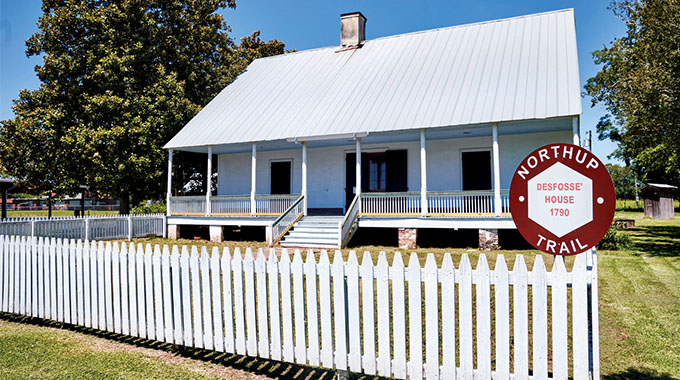 Drop by the Bunkie Depot Museum for printed trail maps and details of other must-see stops, such as the Dr. Jules C. Desfossé Home (pictured above), a landmark in Mansura that dates to 1790. 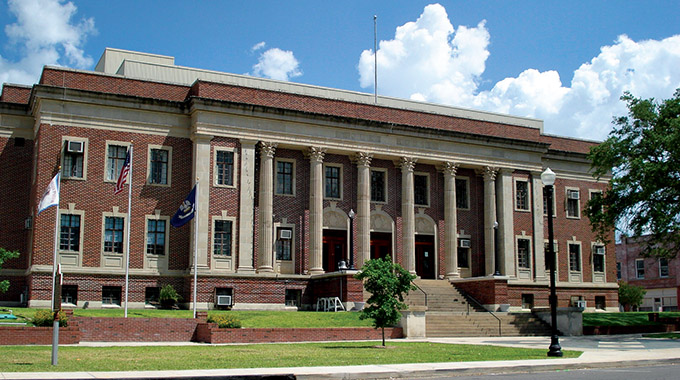 Northup eventually regained his freedom in Marksville, which has several worthwhile points of interest. Bass mailed a letter from the Marksville Post Office site to Northup’s friends and family in New York describing his circumstances; legal arrangements for reinstatement of Northup’s freedom occurred at the former Waddill Law Office; and the Avoyelles Parish Courthouse (pictured above) houses original hearing transcripts. 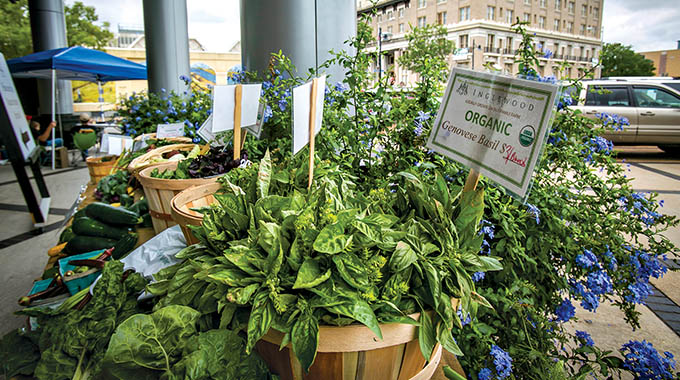 Find fresh produce, flowers, and plants at the Alexandria Farmers Market. Some interesting boutiques in Alexandria (pictured above) and Pineville include Terra Home, Southern Chic, and The Blest Nest. One of Bunkie’s newer retail hotspots, Griffin’s Antiques and Main Street Market, highlights local artisans and antique booths. In Marksville, explore your creative side at Willow Nest, a DIY arts-and-crafts studio.

Stop in at Robbie G’s in Alexandria for a menu featuring seafood, po’boys, and gumbo.

“Cherishing our past, building for our future,” the motto of the Tunica-Biloxi tribe, proves true at Paragon Casino Resort in Marksville, featuring luxe accommodations. In Alexandria, consider Hotel Bentley, which dates to 1907, or Fairfield Inn and Suites by Marriott Alexandria.

Visit louisianabyways.com for a map of the trail. For details, contact the Alexandria/Pineville Area Convention and Visitors Bureau at (800) 551-9546 or alexandriapinevillela.com, and the Avoyelles Commission of Tourism at (800) 833-4195 or travelavoyelles.com.