While the 2019 Northern New England Journey photo contest accepted photos of any of the 50 states, the top prize winners’ subjects fell within roughly a 30-mile swath not far from Maine’s and New Hampshire’s Atlantic coast. It just goes to show that we don’t have to travel far to find beauty in the tri-state region, although a few Honorable Mention winners did well by heading west. Thanks to all of the members who entered, and congratulations to those whose work appears below. 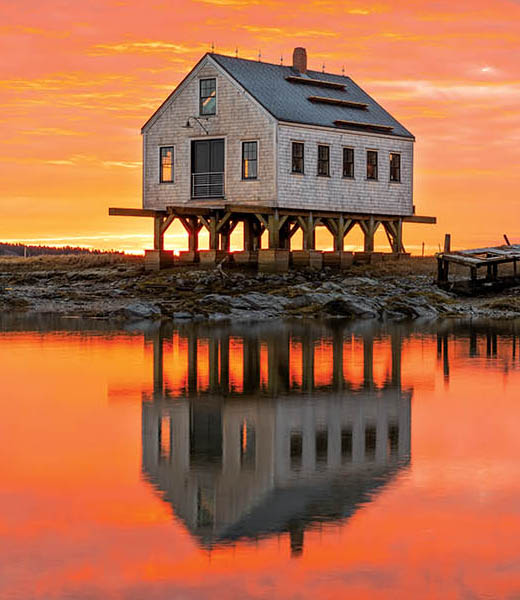 "Several of my friends had just started winter break between semesters, and we all wanted to find a day to make our first adventure of the new year. Our schedules happened to align for this morning, so we set early alarms and made sure to have our cameras and coffee ready. This was my first trip to Cape Porpoise in Kennebunkport, Maine. We hoped for a worthwhile sunrise but ended up seeing one of the most vibrant and incredible displays of light most of us had ever photographed. I’ve always enjoyed traveling: Photography has added a lot of purpose to my adventures, whether they’re just down the street, in a new city, or at a real Maine gem like this spot."

By James Hall, of Casco, Maine.Taken with a Canon EOS 7d. 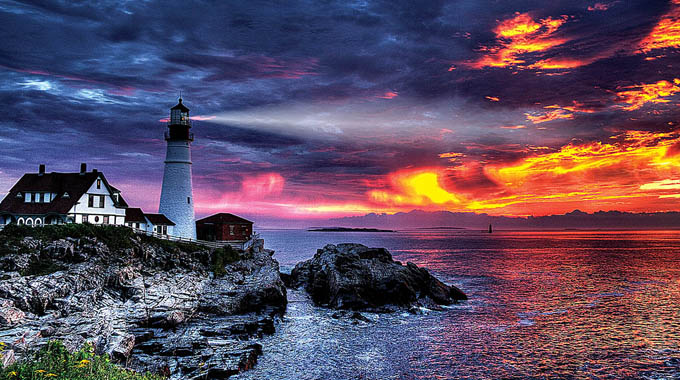 "I woke up at 3 a.m. and drove for more than an hour, hoping for a beautiful sunrise at Cape Elizabeth, Maine. I wasn’t disappointed. The lighthouse in the distant background is the Ram Island Ledge Light Station. It must be the saturation that brought out the funky details.”

By Holly Marie Bright, of Danville, New Hampshire. Taken with an iPhone X. 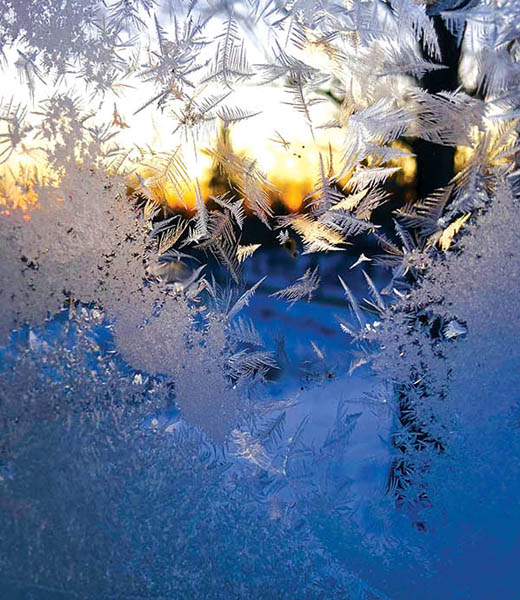 "My fiancé and I purchased a 1734 home last year in Danville, New Hampshire. While the original glass-pane windows do not give a crystal-clear photo, we awoke on a subzero morning to this scene of crystallized fern-like feather sculptures visible out of our top-floor windows. Winter is my favorite season and always has been, by far. I have loved photography more than anything else from a very early age and was always drawn to unique lighting opportunities and the astounding unseen images that can be missed on a daily basis.” 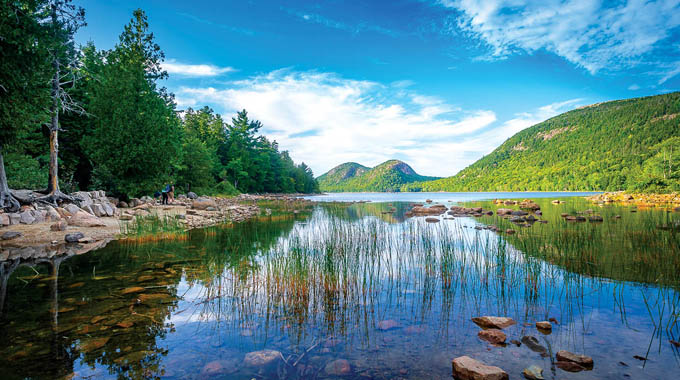 Bubble Mountain by Steven Evrard, of Gorham, Vermont. Taken with a Nikon D610. “I went camping at Acadia National Park with my son for the weekend. We walked around Jordan Pond. When we came across this particular point along our walk, the sun was in the right place to get this beautiful reflection.” 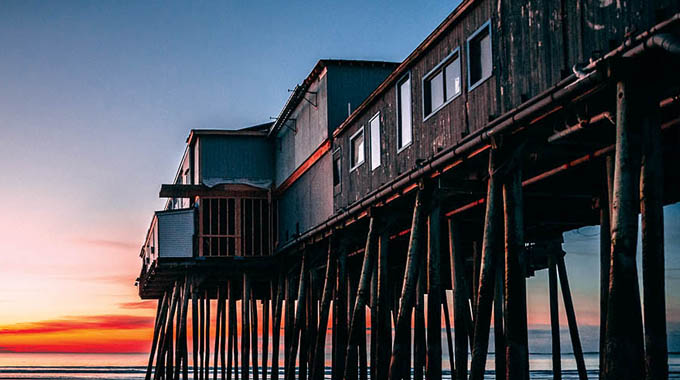 Old Orchard Sunrise by Olivia Langevin, (@olivialangevin) of Epsom, New Hampshire. Taken with a Canon EOS 1dx. “Out of the blue, I texted a friend at 11:30 p.m. to invite her on a last-minute sunrise trip to Old Orchard Beach, Maine. We left at 4 a.m. and watched the sunrise at around 6:45. After seeing the images, I was so glad we went through with it. We got to enjoy the beautiful sky and ocean breeze to start off the morning." 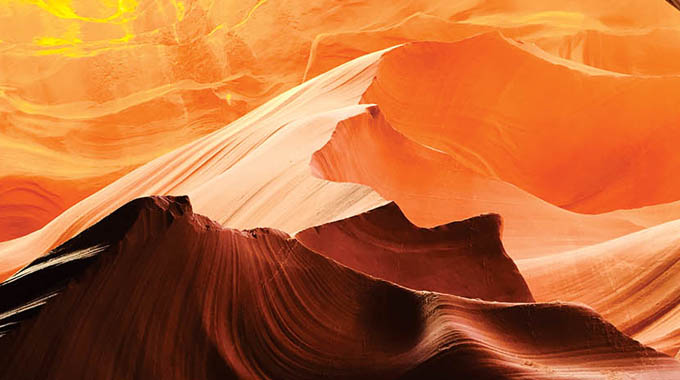 Slot Sunrise by Julie Butler, of Hampden, Maine. Taken with a Canon 60D. “After a Utah-to-Arizona tour of national parks, we visited Lower Antelope Canyon in Page, Arizona. After a rainy arrival, we were lucky enough to begin our canyon tour just as the sun came out. The whole day was filled with beauty beyond words.” 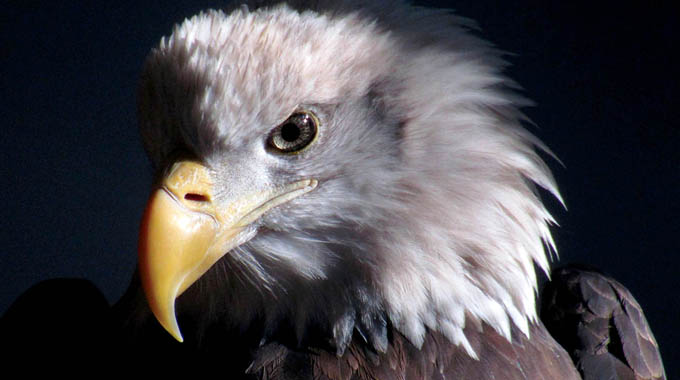 Unspoken Eye by Jordan Suter, of Hillsboro, New Hampshire. Taken with a Canon EOS 40D in Concord. New Hampshire. “A symbol of freedom? An endangered species? Whatever you wish to call it, the North American bald eagle is a marvel to behold. With vibrant yellow eyes and contrasting feather colors, this bird’s beauty is part of what has inspired me to be a photographer.” 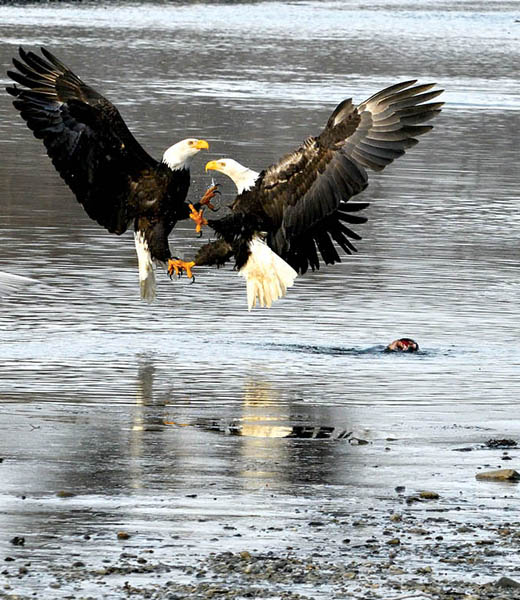 Fighting Bald Eagles by Phyllis Campbell, of Bristol, Vermont. Taken with a Nikon D500. “I took this photo at the Chilkat River near Haines, Alaska. Eagles gather to fatten up for the winter by feasting on the last salmon run of the season. Fights occur when an eagle attempts to steal another eagle’s salmon.” 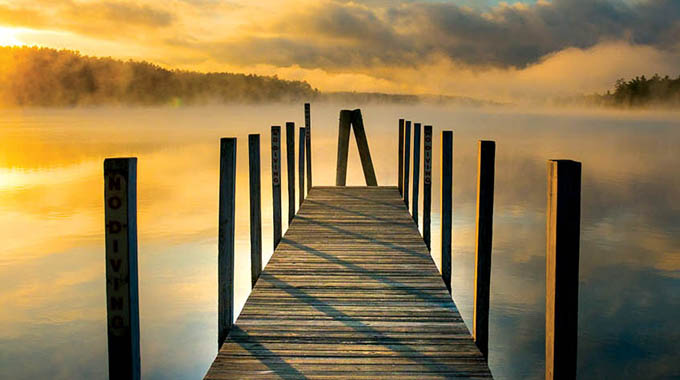 Sunrise Over Center Harbor by Mike Petipas, of Bristol, New Hampshire. Taken with a Nikon D800. “During the morning hours in the late fall you can happen across what is known as smoke on the water. This occurred on one such morning during sunrise over Lake Winnipesaukee in Center Harbor, New Hampshire.” 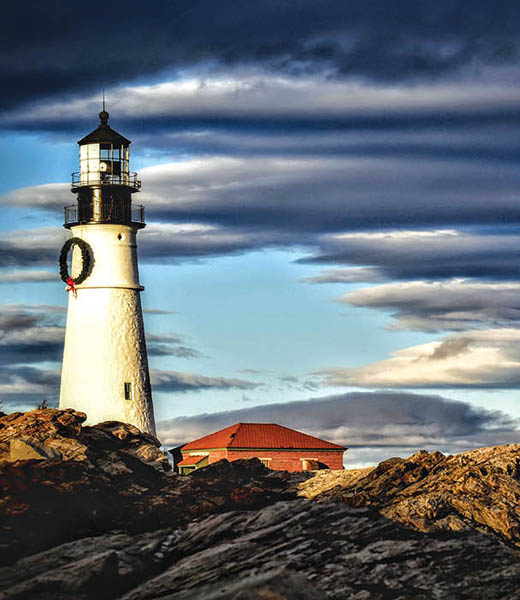 Setting Sun by Barbara O’Connell, (@spursmama) of Portland. Taken with a Nikon D3500. “My grown children gave me a ‘real’ camera for Christmas because I had developed an addiction to taking photos with my phone. This photo of the Portland Head Light in Cape Elizabeth, Maine, was my first outing with the new camera. I was very lucky to catch the light as the sun was going down. Of course, living in Maine is inspiring for wannabe photographers!” 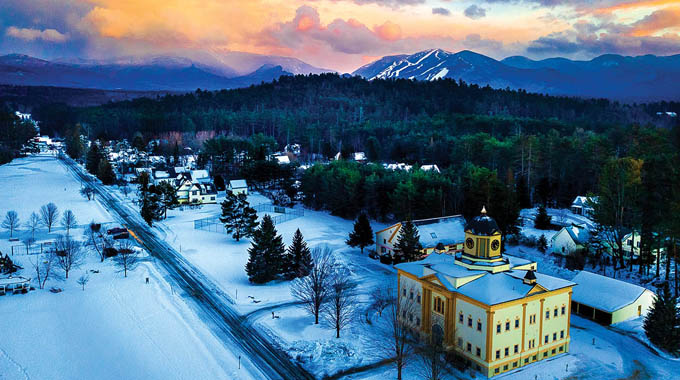 Franconia Winter Sunset by Adam Donati, (@603nectardigitalmedia) of Lincoln, New Hampshire. Taken with a DJI Mavic Pro (drone). “As I was driving south on Interstate 93 through Franconia, New Hampshire, the sky started changing the closer I got to the notch. I thought the colors of this sunset might make an interesting picture. Cloud cover hid the mountain range, but within a few minutes, the winds cleared around Cannon Mountain Ski Area.” 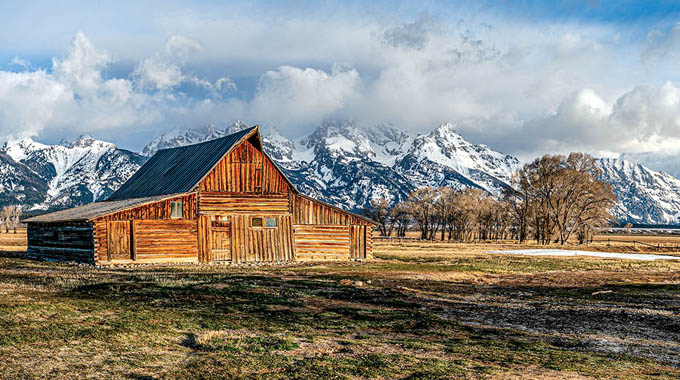 Mormon Barn, Grand Teton National Park by Frank Easton, of Corinth, Vermont. Taken with a Canon EOS 5D Mark IV. “During a six-week tour of the Western U.S. and Canada (23 states, three provinces, 14,000 miles, 12,000 photos) with a college friend and my Australian shepherd, Gem, I took this sunrise photo of the Moulton Barn with the majestic Grand Teton Mountains in the background. Built between 1912 and 1945, the barn is all that remains of the Thomas Alma Moulton homestead in the Mormon Row Historic District in Teton County, Wyoming, subsequently sold to the National Park Service.”