EVs have been on the market for roughly a decade now, and owners might be wondering how soon they’ll need to replace their vehicle’s most expensive component—its battery pack. Prospective buyers of used EVs likely have a similar concern: How long will the battery on that 2017 Tesla Model S I’m thinking about buying keep putting out juice?

All lithium-ion batteries—such as the ones in your smartphone or laptop computer—degrade with time and use. So, given the cost of a battery pack—perhaps $5,000 to $15,000 for a new one, depending on the vehicle—battery failure seems like a reasonable concern.

On the other hand, it might not be worth getting all worked up about. Here are 6 reasons why:

Carmakers provide substantial warranties on battery packs—maybe longer than you plan on keeping the vehicle. Tesla, which owns about 80% of the U.S. EV car market, warrants its Model S and Model X batteries for 8 years/150,000 miles with a minimum 70% battery capacity, meaning that if the battery’s capacity drops below 70%, Tesla will replace it. Batteries on Model 3 and Model Y Long Range and Performance variants are guaranteed for 8 years/120,000 miles; Model 3 Standard Range batteries for 8 years/100,000 miles.

Most EV manufacturers guarantee their batteries for 8 years/100,000 miles—and reports of EV battery failures are very rare. Nonetheless, if you’re considering a new or used EV, check the terms of the warranty. Some automakers, for instance, will replace a battery only if it has failed completely. 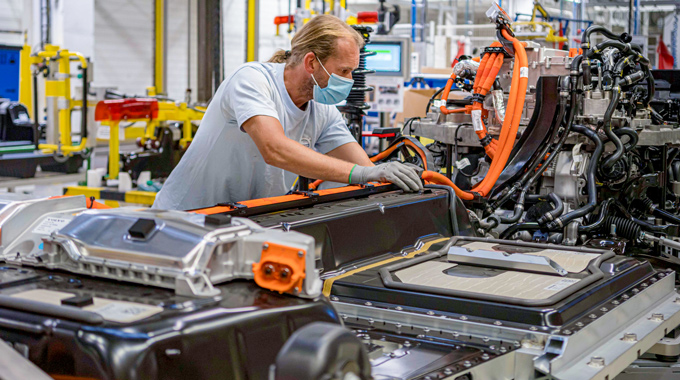 Anecdotal evidence and some studies indicate that EV battery packs last a lot longer than 150,000 miles. Members of Tesla online owner’s groups have reported less than 10% battery degradation after 150,000 miles, and Tesla CEO Elon Musk has said that Model 3 battery packs are designed to last for 300,000 to 500,000 miles.

A 2019 study of 6,000 EV owners by Geotab, a Canadian software service company, found that on average EVs lost only 2.3% of their battery capacity annually, while maintaining “high levels of sustained health” over long periods of time. The study concluded that owners of later-model EVs with larger batteries wouldn’t need to replace them for 10 years or more.

3. A push for more durable batteries

Because automakers know that a durable battery is key to the widespread adoption of EVs, a drive exists in the auto industry to produce battery cells that can potentially outlast the vehicles themselves. For example, Tesla and General Motors are reportedly working to produce a million-mile battery, and in 2020, cell supplier CATL said it was prepared to make a battery pack that will last 16 years. Automakers and tech companies are also pursuing the development of solid-state batteries, the supposed “holy grail” of battery tech.

The cost of producing EV batteries has dropped dramatically in the past decade. That trend is likely to continue, so even if, down the road, an EV owner has to replace a battery pack out of warranty, the cost is likely to be more reasonable than it is now. And in the future, it might be possible to replace only the defective cells or modules in a battery pack, as Tesla does now, rather than an entire battery pack.

Finally, the government may be stepping in to help. For instance, the state of California believes that people who buy pre-owned EVs—as well as the original owners of EVs—should have confidence in the durability of what they’ve purchased. Proposed legislation would, beginning with model year 2026, require EVs to maintain 80% of their certified test-cycle range for 15 years or 150,000 miles. It would also require that the battery’s “state of health” be easily readable by a vehicle owner, and that EV batteries be guaranteed for 10 years/150,000 miles, like hybrid batteries are now. 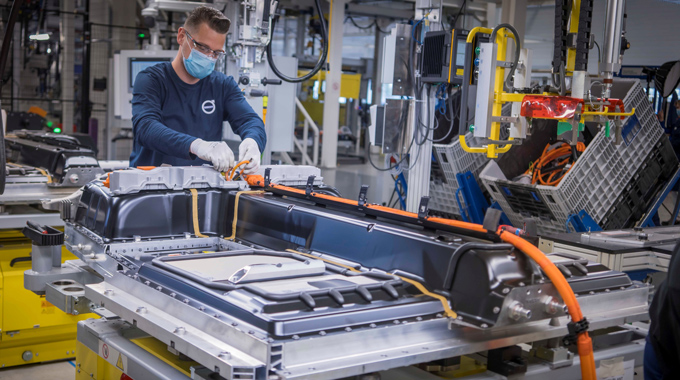 How to prolong battery life

1. Don’t charge the battery to full capacity unless you really need it for an upcoming drive. Most automakers recommend charging to about 90%. Similarly, don’t fully deplete the battery. Keep it at a minimum of 50% (or higher) whenever possible. Fully charging or completely draining the battery shortens battery life and can damage the battery.

3. If you live in an area with extreme temperatures, be aware that very cold weather will reduce your EV’s range and very hot weather will shorten battery life.