How much does it cost to have your identity stolen?

Identity theft victimizes 17 million people every year in the U.S.

And with more financial transactions moving online, thieves have more opportunities to steal our identities. In 2017, hackers stole 158 million Social Security numbers, 8 times more than in 2016. During that same period, more than 14 million credit card numbers were exposed, up 88% from the previous year.

A common misconception is that identity thieves only target high-income people. However, lower- and middle-income people are also impacted. The U.S. Department of Justice defines a victim of identity theft as someone who has experienced the unauthorized use of an existing account (such as a banking or telephone account), an unauthorized attempt to set up a new account in their name, or the use of their personal information to commit fraud, such as renting an apartment under a stolen name.

Credit card fraud is the most common crime identity thieves commit. Other common uses of stolen data are tax and employment fraud and misusing phone, utility, and bank accounts. But beyond the direct harm of having money stolen, identity theft can have surprising impacts: 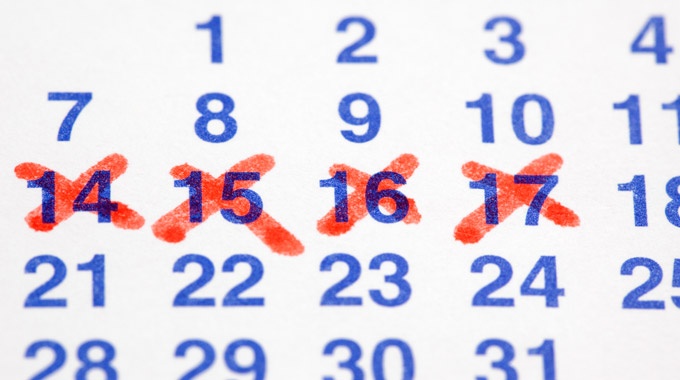 Almost a quarter of identity theft victims have to take time off work because of theft, resulting in direct loss of income, exhausted personal days, or absence-related long-term losses.

Dealing with identity loss can be time consuming; victims devote an average of 200 hours per 6 months to restoring their identities. Almost a quarter of victims have to take time off work because of theft, resulting in direct loss of income, exhausted personal days, or absence-related long-term losses.

More than 15% of identity theft victims are forced to sell or pawn possessions, incurring future costs to redeem or replace the items. Identity theft can affect almost every aspect of life, including the ability to get a driver's license, medical insurance, and prescription medications. And in the rare case that someone commits a crime under a stolen identity, the wrong person could get arrested and face related financial penalties.

More than 25% of identity theft victims had to get loans

One of the worst-case loan scenarios is resorting to payday loans, which have exorbitant interest rates. Even worse, the lenders' unscrupulous practices can trap people into recurring long-term cycles of debt. Many must then borrow more from the payday lenders to pay off their original debts. 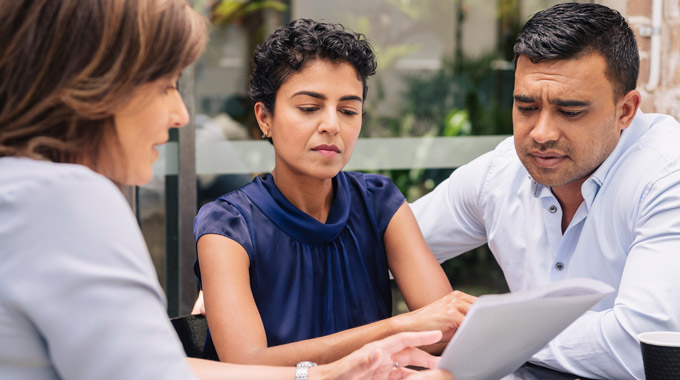 Victims of identity theft may end up with lower credit scores that make it harder to get approved for borrowing, or require higher interest rates.

Identity theft is a problem that keeps multiplying. A victim could end up with a lower credit score that makes it harder to get approved for borrowing or requires higher interest rates. A failed or unappealing credit check could prevent someone from renting an apartment, getting a job, or receiving security clearance. Even someone who can eventually restore their credit may miss out on time-sensitive opportunities such as applications for jobs and apartments.

Dealing with identity theft is more than just a hassle. Eva Velasquez, CEO and president of the nonprofit organization Identity Theft Resource Center, said that 75% of victims reported feeling severely distressed, which can lead to immediate, long-term financial deficits. A quarter of identity theft victims sought stress-related medical care. Other potential losses could stem from lost opportunities and career damage.

It takes a while for life to get back to normal after identity theft. For some, the problems may never be resolved. Victims can change account numbers, but not static information such as Social Security numbers and birthdates. Once identity thieves steal that information, they can sell or reuse it.

Protect yourself from identity theft