Think of "green cars," and hybrid or electric vehicles like the Toyota Prius and Tesla Model S likely come to mind.

Surprisingly, though, many other more conventional cars are also considered "green." While the majority of cars on the road today burn gasoline, and will for the foreseeable future, many gas-powered vehicles meet the 2 defining requirements of a green vehicle: They use less fuel than average, and they produce fewer harmful emissions than average.

Tremendous progress has been made in raising fuel-economy standards and reducing emissions since the passage of Corporate Average Fuel Economy standards and the Clean Air Act in the 1970s, and today most efforts to make cars greener still involve improvements to gasoline cars. In fact, 30 of the 65 cars reviewed in the 2017 AAA Green Car Guide are powered solely by internal combustion engines, most of which burn gas. Such vehicles are available across a wide spectrum of brands, types, models, and price ranges, including full-size sedans, compact hatchbacks, luxury crossovers, minivans, pickup trucks, and more. We look at what it means to be a green car outside the world of hybrids and electrics. 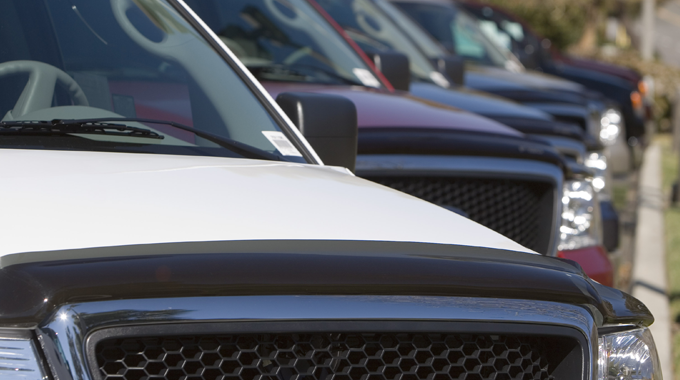 Many American motorists only think about their gas mileage (and perhaps purchasing a fuel-efficient vehicle) when gas prices are high, and that hasn't been the case in recent years, where the national average for a gallon of regular has stayed reliably below $3.

Low gas prices are a major reason many car buyers switch from fuel-efficient, low-emitting cars to SUVs and light trucks. In 2016, crossovers, SUVs, and pickup trucks outsold passenger cars 10.4 million units to 7.1 million units. Crossovers were the largest of all segments, with 4.9 million sales. 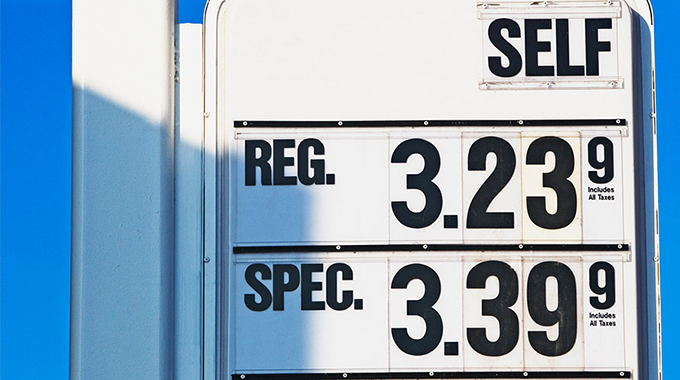 With that in mind, it’s a good idea to consider fuel efficiency even when gas is cheap, especially for car buyers who plan to keep their vehicle long-term. And even when gas prices are low, being able to fill your tank for $25 or less has its benefits.

Automakers get the biggest fuel savings in 3 ways:

Other fuel-saving measures include: 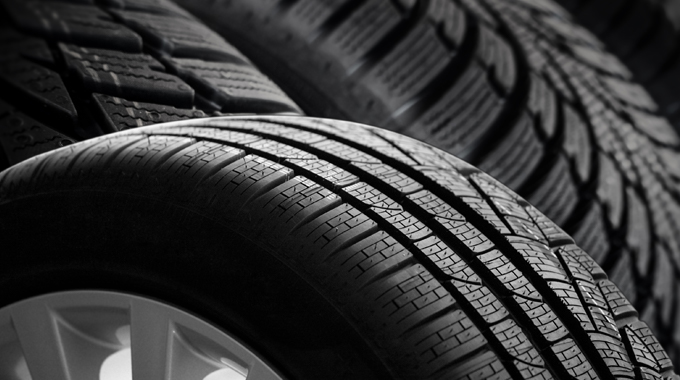 Today’s cars don't just go farther on each gallon of gas—they're much cleaner than cars from the 1970s, too. This is thanks to efforts by the U.S. Environmental Protection Agency, the National Highway Traffic Safety Administration, the California Air Resources Board, automakers, and organizations such as AAA.

The main pollutants in vehicle exhaust are nitrogen oxide, carbon monoxide, carbon dioxide, and volatile organic compounds (a category including unburned fuel and such pollutants as benzene). 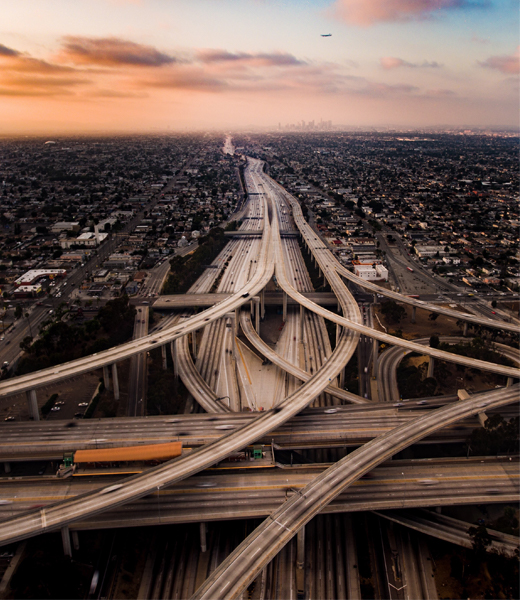 The average new car in 1965 emitted 228 pounds of volatile organic compounds each year. In the 1960s, passenger vehicles accounted for about 50% of smog-producing emissions.

Today, a typical new car emits less than 2 pounds of VOCs annually, a 97% improvement. And despite the increased number of cars on the road and total number of miles driven, passenger vehicles today account for less than 25% of smog-producing emissions. 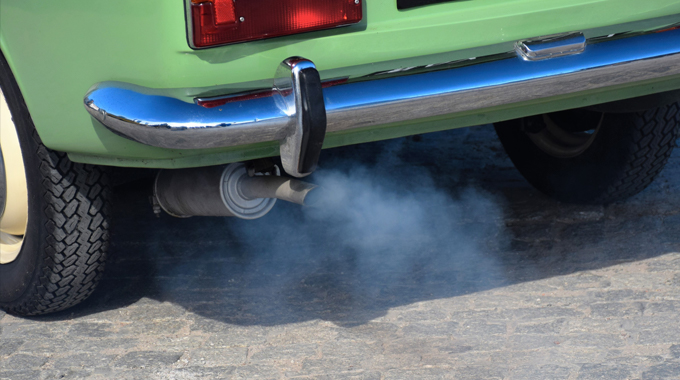 Removing lead from gasoline and reducing the sulfur in gas and diesel fuel has also helped reduce harmful emissions.

How to tell which cars are cleanest

It's easy to tell which gasoline cars are most fuel-efficient: check the EPA estimated miles-per-gallon. Figuring out which gasoline cars are cleanest is a little more complicated. The EPA and California Air Resources Board set exhaust-emission requirements that vehicle manufacturers must meet. The set of standards in place today is referred to as California LEV III or EPA Tier 3. It ranks cars according to the levels of emissions they produce, from LEVs (low-emission vehicles) up through ZEVs (zero-emission vehicles). The cleanest solely gasoline-powered cars are those with a PZEV (partial-zero-emission vehicle) rating. Currently, the only ZEV vehicles are electric vehicles and hydrogen fuel-cell vehicles.

Of the 65 cars reviewed in the 2017 AAA Green Car Guide, 30 are powered solely by internal combustion engines, most of which burn gas.