How distractions lead to teen crashes, & what that means during the '100 Deadliest Days' of summer

It has long been known that cellphones, passengers, and other distractions contribute to many crashes involving teen drivers.

But 2 studies by the AAA Foundation for Traffic Safety found that the problem may be bigger than once thought. In 1 study, after carefully analyzing more than 2,200 videos recorded by in-vehicle cameras, AAA determined that distractions contributed to nearly 6 in 10 teen crashes—4 times what the National Highway Traffic Safety Administration previously estimated. In a separate study of crash rate data, AAA determined that drivers age 16–17 are 3 times more likely to be involved in a fatal crash than adult drivers.

These findings are especially concerning during the “100 Deadliest Days” of the year for U.S. teen drivers, which begin on Memorial Day. Average deaths from crashes involving teen drivers increase 14% during this period compared to the rest of the year, since teens drive more in the summer. As distraction is a leading cause of teen crashes, understanding the distractions teens face and how they can avoid them is key to helping make summer travel safer.

Researchers studied dashboard video footage from crashes involving drivers aged 16–19 who were participating in a teen driving program. Each camera filmed the driver as well as the vehicle’s forward view. When hard braking, fast turning or impacts were detected, the recorder saved 12 seconds of data from the incident. The footage below offers examples of the kinds of crashes that were analyzed.

In the crashes studied, the 2 biggest sources of distraction were: 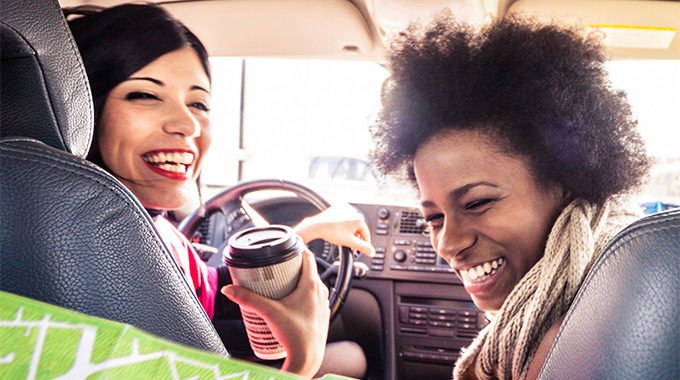 The driver was using a cellphone in 12% of all crashes. 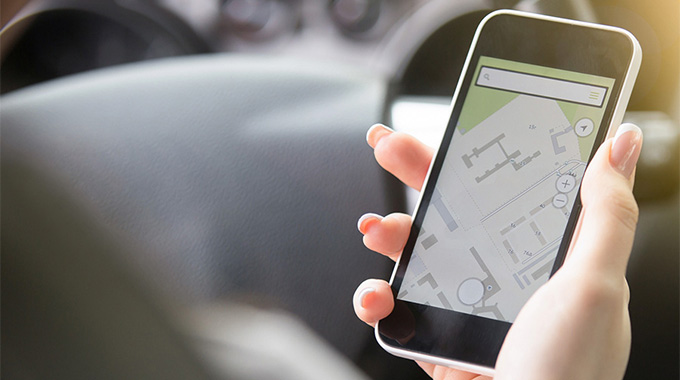 AAA’s researchers found that the way teens use their cellphones behind the wheel changed significantly over the 8-year course of the study. By the time the study ended, teens were more likely to be texting or looking down at the phone than talking on it in the moments leading up to a crash than when the study began.

In all crashes, the following proportions of drivers were seen doing each activity:

Looking at something inside the vehicle

Looking at something outside the vehicle

Singing or dancing to music

Reaching for an object

What did AAA's second study find?

The AAA Foundation for Traffic Safety’s latest study, Rates of Motor Vehicle Crashes, Injuries, and Deaths in Relation to Driver Age, analyzes crash rates per mile driven for all drivers and found that new drivers age 16–17 were significantly more likely to be involved in crashes. In addition, fatal teen crashes are on the rise. The number of teen drivers involved in fatal crashes increased more than 10% from the previous year, according to the NHTSA's 2015 crash data, the latest data available.

What can parents do about the 100 Deadliest Days?

Stress that all distractions are dangerous

Even if teens have good cellphone habits and follow the law when it comes to passengers, anything that involves taking eyes off the road ahead is dangerous. Parents should reinforce that trying to find the perfect song or reaching for something in the back seat can also lead to a crash.

Have teens learn good habits in the classroom ... and with their parents

For teens who don’t yet have their licenses, driving school is an important first step toward developing focus behind the wheel. Outside the classroom, parents should set a good example; even teens who are already licensed pick up habits from their parents.

Working out an agreement together is a chance for parents to explain the importance of driving distraction-free, and to make driving privileges dependent on the teens’ commitment to safety. The signed agreement can be displayed at home as a daily reminder. Take a look at a sample agreement.

Explain that even brief cellphone distractions can be disastrous

In the videos studied by AAA, some cellphone-distracted teens drifted into oncoming lanes within moments of looking down. Previous research by the AAA Foundation for Traffic Safety has found that taking one’s eyes off the road for more than 2 seconds doubles the risk of a crash.

Set rules for how many teens can accompany their young driver

In most states, thanks to Graduated Driver Licensing laws, there are legal limits on how many young passengers can ride with intermediate-level teen drivers. Parents should ensure that their teens know the law, verify that they are complying, and consider setting their own, more stringent rules.