With the eighth installment of the Fast & Furious franchise, "The Fate of the Furious," coming out in April, there's never been a better time to find out what heart-pounding speed feels like in person.

Just hop aboard the Studio Tour at Universal Studios Hollywood. The tour ends with an immersive 3D experience starring Vin Diesel, Michelle Rodriguez, Tyrese Gibson, Dwayne “The Rock” Johnson, and others from the hit film franchise. A nearly 400-foot-long screen surrounds visitors as they reach what feels like 120 mph, roaring down a freeway in Los Angeles with heroes and villains alike in hot pursuit.

That’s because Owen Shaw, the ruthless criminal mastermind last seen in “Fast & Furious 6,” wants to get his hands on a crucial federal witness—one who just happens to riding aboard your tram. When a plan to lie low among the underground street racing scene falls through, only pure speed can save the Studio Tour.

Not sure Fast & Furious – Supercharged is right for you? Ask yourself a few questions:

If you do, this part of Studio Tour is a real treat. Sophisticated special effects, hydraulics, and 34 separate ultra-high-resolution 3D projectors work in concert to “propel” the otherwise leisurely tour tram to what feels like breakneck speed. Of course, that’s not enough to get away from Shaw and his minions, so it’s up to Dom Toretto and his crew to keep you safe. 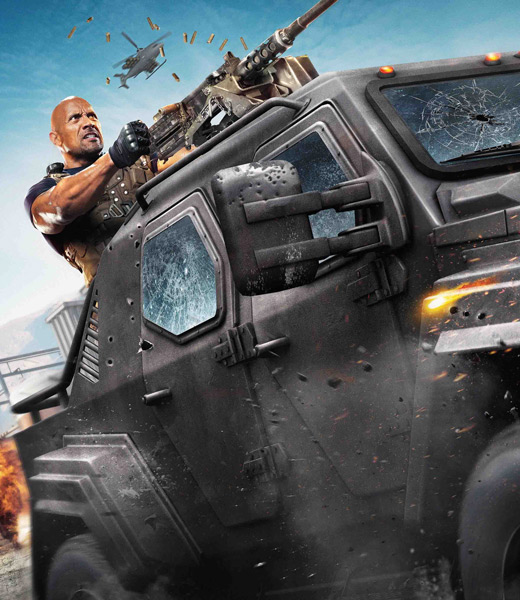 Do I like it when cars jump off big ramps?

Not that there’s any particular reason we’re asking this question. It is a good way to lose even the most motivated pursuers, though. Just saying. 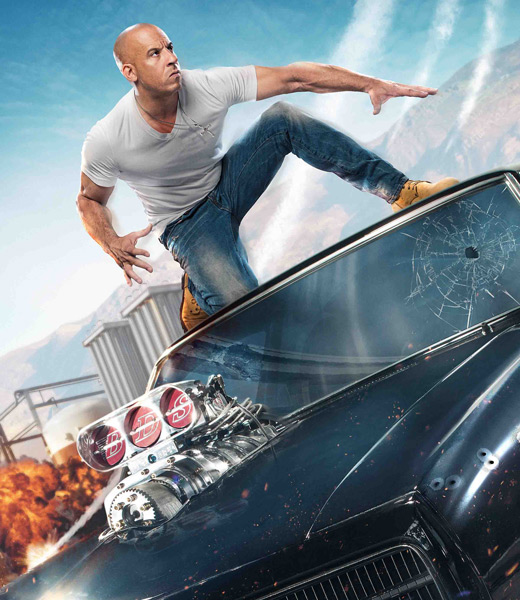 Do I have enough of Dom and his crew in my life?

Unless you’re Dom or a member of his crew, the answer here has to be “absolutely not.” And that alone makes visiting Fast & Furious – Supercharged a no-brainer.

High-speed cars are always fun, but all that acceleration can leave a person hungry. Luckily, just up the hill from the Studio Tour is a little town you may have heard of: Springfield, U.S.A. Universal Studios has built a faithful recreation of the hometown of America’s longest-running animated family, the Simpsons.

From fixtures like Krusty Burger and Moe’s Tavern to lesser-known landmarks such as Stu’s Disco and the office of Dr. Nick Riviera, every detail has been lovingly recreated all the way down to which movies are on the marquee at the Aztec Theater. That attention to detail continues on the culinary front, where members can really take a bite out of the show’s rich history.

Where to eat in Springfield after your Fast & Furious experience:

One of the first eateries to appear on the show, the menu features the classic namesake Krusty Burger, as well as the bacon-filled Clogger from “The Simpsons Movie.” Fans can also try the Ribwich, a barbecue sandwich Homer was once addicted to. For Lisa and other vegetarians, there’s also the Mother Nature burger. 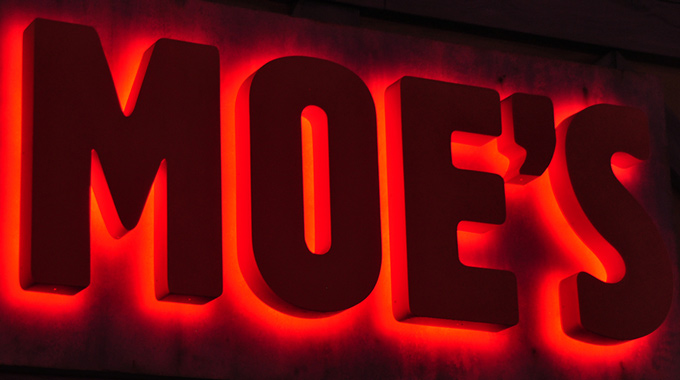 Adjacent to Krusty Burger, members can visit Homer’s favorite bar for a non-alcoholic Flaming Moe. There’s also plenty of memorabilia to check out on the walls, and the authentic Love Tester where visitors can see where they fall between “Cold Fish” and “Casanova.”

When it’s time for dessert, members can turn to the iconic lad holding a massive donut aloft. Try a Homer-sized treat with the Big Pink, a super-sized donut complete with pink frosting and sprinkles. If you’d prefer a maple bacon, chocolate, s’more, or other glaze on a similarly big treat, the Large Lad Donut has you covered. Regular donuts are also available, though they’re called D’oh-nuts.

Ready to spring into action?

AAA members save on select days when they purchase tickets online or at a AAA branch. Don't keep Dom, Letty, and the rest of the crew waiting!